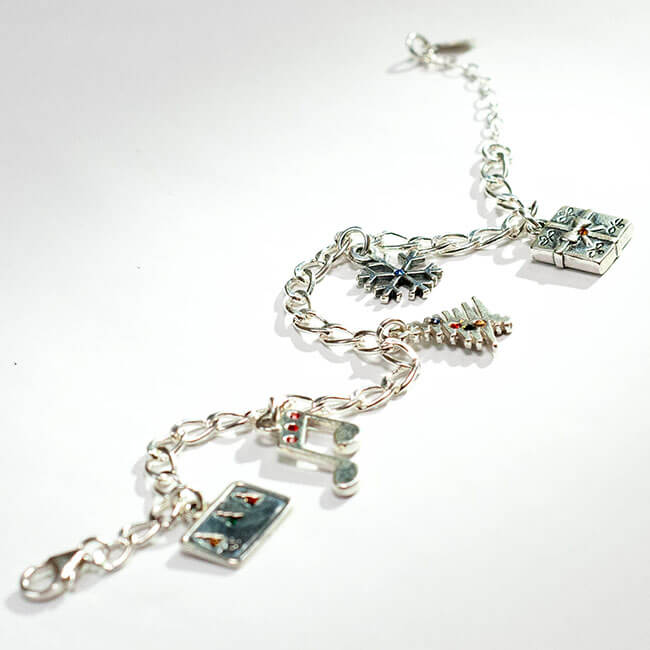 Create an account for exclusive deals, order details, and to expedite the checkout process.